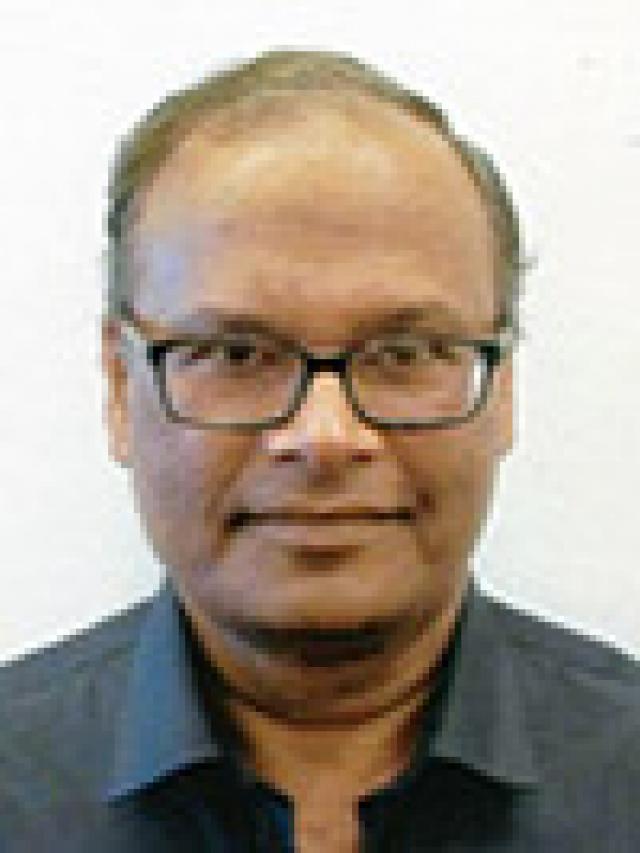 Dr. Sheikh A. Akbar is a Professor of Materials Science and Engineering and Founder of the National Science Foundation (NSF) Center for Industrial Sensors and Measurements (CISM). His recent work deals with synthesis-microstructure-property relations of ceramic bulk, thin-film and nano-heterostructures. Dr. Akbar was the Chair of the 12th International Conference on Chemical Sensors (IMCS-12) held in 2008. This meeting was attended by 330 participants from more than 30 countries. His sensors received three (3) R&D 100 Awards as part of the 100 best inventions of 2007 and 2005 selected by R&D Magazine and 2005 NASA TGIR (turning goal into reality) award. Dr. Akbar is the recipient of the 2012 Electrochemical Society Sensor Division Outstanding Achievement Award, the 2002 Tan Chin Tuan Fellow of Nanyang Technological University in Singapore, and the 2001 Fulrath Award and the 2002 W.E. Cramer Award of the American Ceramic Society. He was elected a Fellow of the American Ceramic Society in 2001 and a Fellow of the Electrochemical Society in 2018. He also received the 1993 B.F. Goodrich Collegiate Inventors Award for the development of a rugged and durable CO/H2 sensor; one of three national awards. Dr. Akbar has served on the International Advisory Committee of CIMTEC conferences, Steering Committee of the International Conference on Engineering Education (ICEE), Technical Steering Committee of the US-DOE Sensor and Controls Program, and the Steering Committee of the US-Japan Conference on Sensor Systems for the 21st Century. He has co-organized sensor symposia for the American Ceramic Society, the Electrochemical Society, IMCS (USA, Korea, Austria, Canada), ICMAT (Singapore), AMEC-4 (China), ICC3 (Japan), CMCEE (Canada) and ICC8 (Korea). Dr. Akbar has co-edited 2 books on sensors. In 2003, he served as the Guest Editor for two special sections of the Journal of Materials Science, “Chemical Sensors for Pollution Monitoring and Control” and “Chemical and Bioceramics.” He was the Principal Editor of special issues entitled, “Nano-structured Ceramic Oxides: Challenges and Opportunities” and “Energy and Environment: Role of Advanced Materials” published by the American Scientific Publisher in 2011 and 2014, respectively. He was also the Guest Editor of a special issue entitled, “Sensing at the Nano-scale: Chemical and Biosensing” published in 2012 in Sensors and “Nano-hetero-structures for Chemical Sensing: Opportunities and Challenges” published in Frontiers in Materials in 2019. He was a distinguished lecturer in 2017 SJTU International Summer School of Advanced Materials (ISS-AM) in Shanghai, China.  Dr. Akbar was elected an Editor of Sensors and Actuators B; Chemical in 2018, a role he is continuing. He is also on the Editorial Boards of the Journal of Nanoengineering and Nanomanufacturing, Materials Focus, Sensors, Ceramics International, Journal of Nanomaterials, Sensor Letters and Frontiers in Materials (Function Ceramics Chief Editor for two years). He has published more than 225 technical papers and holds 8 patents with an h-index of 47. Dr. Akbar received the Mars G. Fontana Outstanding Teacher Award in Materials Science and Engineering (OSU) for both 2016 and 2017.