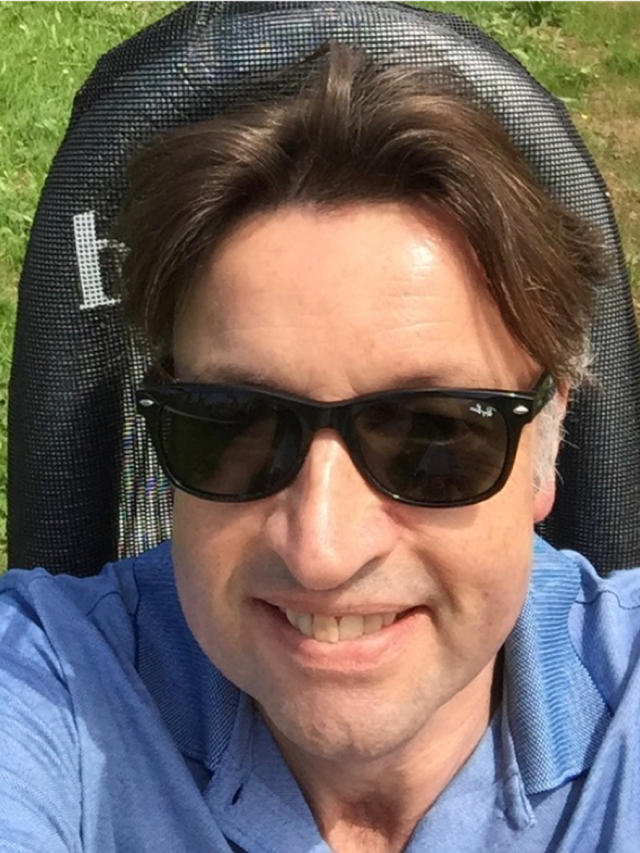 Wolfgang Windl is a Professor and previous Graduate Studies Chair in the Department of Materials Science and Engineering at The Ohio State University and works in the area of Computational Materials Science. He holds a joint appointment in the Department of Physics and is co-founder of Goniotech LLC. Before joining OSU in 2001, he spent four years with Motorola, ending his tenure as Principal Staff Scientist in the Digital DNA Laboratories in Austin, TX, where he was working in the area of multiscale semiconductor process simulation. Previously, he held postdoctoral positions at Los Alamos National Laboratory with Art Voter and Arizona State University with Otto Sankey. He received his diploma and doctoral degree in physics from the University of Regensburg, advised by Dieter Strauch. Dr. Windl has given more than 150 invited conference and seminar talks and has organized more than 25 symposia and conferences for the major materials and nanotechnology societies in the USA and Europe. Among others, he received the first Fraunhofer-Bessel Research Award from the Humboldt Society in Germany in 2006; a 2004 Nanotechnology Industrial Impact Award from the Nano Science and Technology Institute; two Patent and Licensing Awards from Los Alamos National Laboratory in 1998 and 1999; four Lumley Research Awards, the 2015 Boyer Award for Excellence in Undergraduate Teaching Engineering Innovation, and the 2020 Faculty Diversity Excellence Award from the College of Engineering at The Ohio State University; 2019 Best Paper in Graduate Studies and Best Diversity Paper Awards from ASEE; and 2006 and 2015 Mars Fontana Best Teacher Awards from the undergraduate students of the Department of Materials Science and Engineering at The Ohio State University.