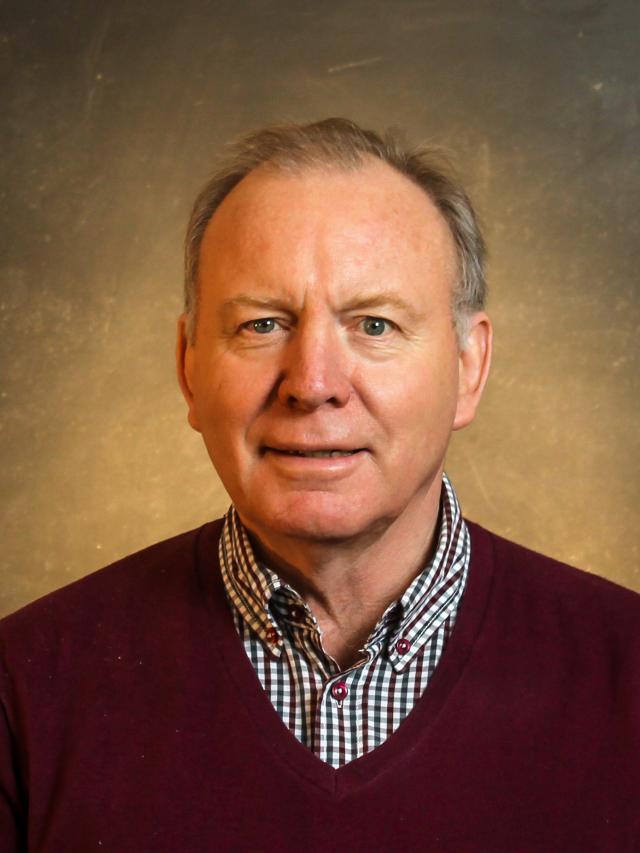 Dr. Fraser, Ohio Regents Eminent Scholar and Professor, graduated from the University of Birmingham (UK) with the degrees of B.Sc. (1970) and Ph.D. (1972). He was appointed to the faculty of the University of Illinois in 1973 (Assistant, Associate and Full Professor), before moving in 1989 to the Ohio State University (OSU) as Ohio Regents Eminent Scholar and Professor. He was appointed as a Senior Research Scientist at the United Technologies Research Center from 1979-1980. He has also been a Senior von Humboldt Researcher at the University of Göttingen, a Senior Visitor at the University of Cambridge, a visiting professor at the University of Liverpool, and he spent a sabbatical leave at the Max-Planck Institut für Werkstoffwissenscahften in Stuttgart. He has been an Honorary Professor of Materials and Technology at the University of Birmingham since 1988. In 2014, he was recognized as an Honorary Professor at the Nelson Mandela Metropolitan University in Port Elizabeth, South Africa. He is also an Adjunct Professor at Monash University in Australia and at the University of North Texas. At present, he serves as Director of the Center for the Accelerated Maturation of Materials (CAMM) at OSU. He has been a member of the National Materials Advisory Board and the US Air Force Scientific Advisory Board. He has consulted for a number of national laboratories and several industrial companies. He is a Fellow of TMS, ASM, IOM3 (UK), MSA and MAS. He has published over 430 papers in scholarly journals and given over 370 invited presentations. He has graduated over 52 doctoral students and 36 students graduating with the degree of M.S.