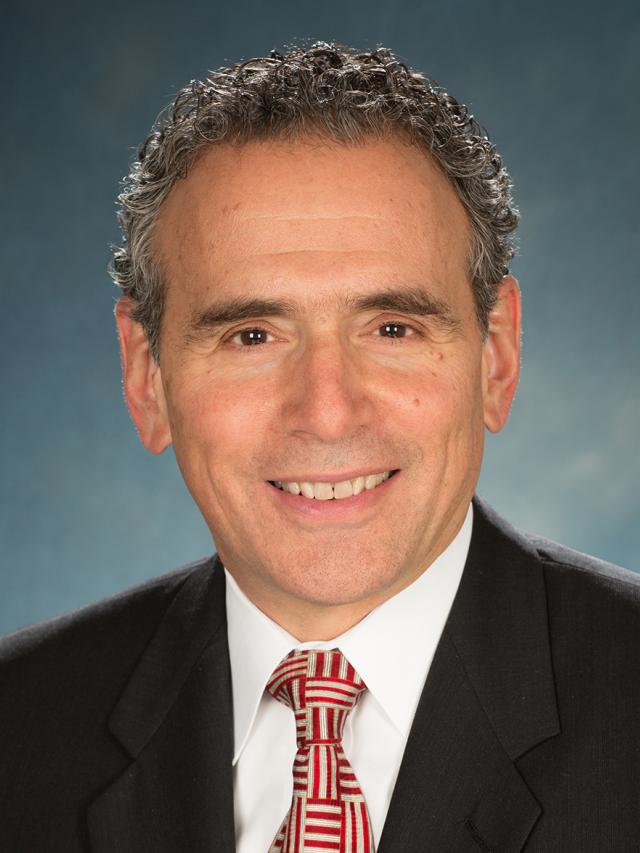 Gerald S. Frankel is Distinguished Professor of Engineering, Professor of Materials Science and Engineering, and Director of the Fontana Corrosion Center at the Ohio State University.  He earned the Sc.B. degree in Materials Science Engineering from Brown University and the Sc.D. degree in Materials Science and Engineering from MIT. Prior to joining OSU in 1995, he was a post-doctoral researcher at the Swiss Federal Technical Institute in Zurich and then a Research Staff Member at the IBM Watson Research Center in Yorktown Heights, NY. His primary research interests are in the passivation and localized corrosion of metals and alloys, corrosion inhibition, protective coatings and atmospheric corrosion. He is a member of the editorial board of The Journal of the Electrochemical Society and Corrosion and a fellow of NACE International, The Electrochemical Society, and ASM International.  He received the W.R. Whitney Award from NACE International in 2015, the U.R. Evans Award from the UK Institute of Corrosion in 2011, OSU Distinguished Scholar Award in 2010, the 2010 ECS Corrosion Division H.H. Uhlig Award, and the Alexander von Humboldt Foundation Research Award for Senior US Scientists in 2004. From 2012-2016, he served as a member of the Nuclear Waste Technical Review Board after being appointed by President Obama. In 2016, he became the director of a DOE-funded Engineering Frontier Research Center focused on the performance of nuclear waste forms.