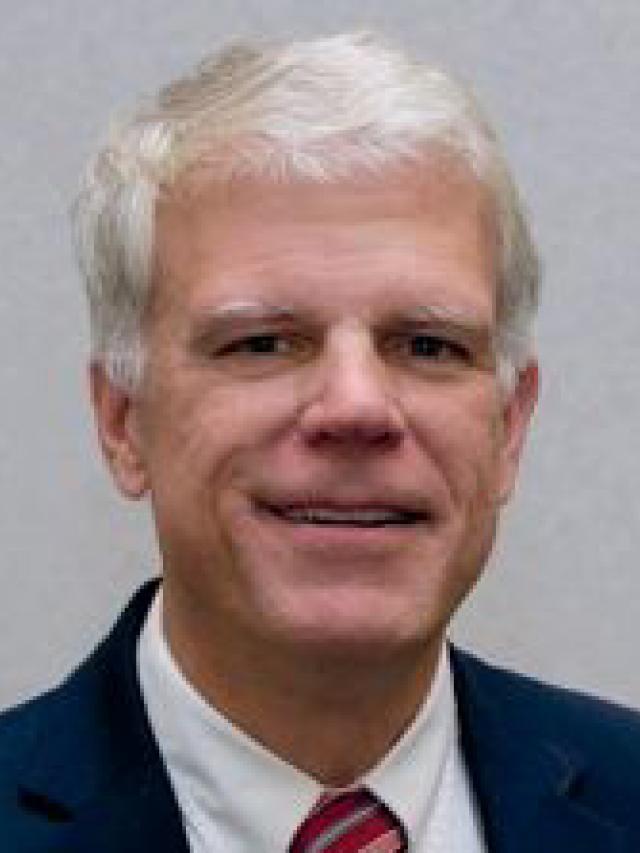 Glenn S. Daehn is the Mars G. Fontana Professor of Metallurgical Engineering at The Ohio State University where he has been a professor since 1988.

Glenn Daehn’s research, education and service efforts are all broadly related to the interwoven themes of Midwestern manufacturing revival, which in turn depends on technology development, integration of the University mission with regional industry and the development of a world-class workforce that is smart, creative and capable of making things. Professor Daehn’s specific projects, related to this broad agenda, are represented below.

Glenn is passionate about connecting kids in the K-12 pipeline to careers in the STEM fields (at all levels, not just professional engineers).

Since 2007, he has been very involved in the ASM Materials Camp for Teachers program and has been a trustee on the ASM Education Foundation Board since 2010.

Glenn has been involved in a range of activities that encourage deep interaction between academia and industry.

He was the founder and is the current Director of the Ohio Manufacturing Institute.

He is part of Ohio State's leadership team for the Lightweight Innovations for Tomorrow Institute, founded by EWI, University of Michigan and Ohio State. He leads the Agile Manufacturing and Low Cost Tooling pillar.

Professor Daehn is particularly interested in unconventional processing routes for high strength-lightweight materials and assemblies and has been involved in impulse manufacturing for 30 years. This technology allows new ways of shaping, cutting, joining, and processing materials. A detailed account, including movies and publications placed in context can be found at the Impulse Manufacturing Lab Website.  An up-to-date publication list can be found on Google Scholar.

Glenn Daehn was recognized as one of the 20 most influential professors in smart manufacturing. (sme.org ׀ May 13, 2020)