The College of Engineering honored three MSE and WE alumni during its annual Excellence in Engineering & Architecture Alumni Awards Sept. 10, 2010 at Ohio State. 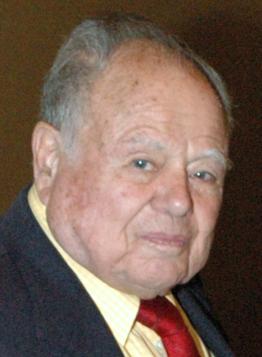 Ebert (left) received a bachelor’s degree in welding engineering in 1948, Ohio State’s first graduating class of welding engineers. He has been a practicing engineer for more than 50 years, including more than 30 at Exxon. Ebert has consulted and taught in 22 countries while continuing his work on various research subjects and engineering projects involving pressure vessels for the oil and chemistry industry and for super tankers, cranes, power shovels and piping systems. 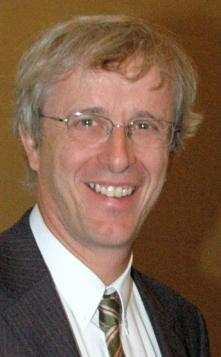 Raynaud (below, left) received a Ph.D. in metallurgical engineering in 1982. He is director of technology networks at Alcan Engineered Products and manages the Voreppe Research Center, the largest European research center dedicated to aluminum transformation. 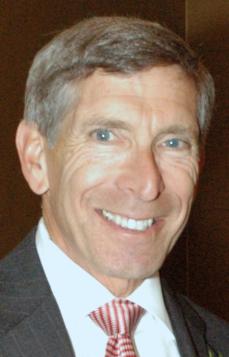 Also recognized at the awards ceremony was Elliot Ross (left), who received the Meritorious Service Citation for his support of the college as a member of its Strategy Council, advising Interim Dean Greg Washington on college matters. Ross, a Cleveland resident, is co-founder of The MFL Group, a consulting firm that for the past 10 years has assisted clients in developing and implementing profitable growth strategies. Selected by Inc. magazine as a “Regional Manufacturing Entrepreneur of the Year,” Elliott has been a partner and head of McKinsey & Co., president and director of State Industrial Products; director and COO of Essef Corp., and founder of Inverness Partners. He earned his bachelor’s and master’s degrees in welding engineering from Ohio State in 1969.
Category: Alumni