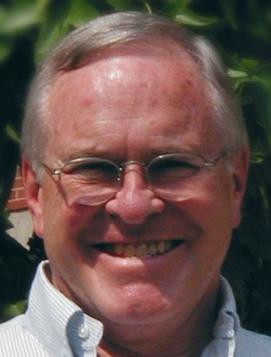 MSE Professor Jim Williams retired from Ohio State in the fall of 2010, concluding a prestigious career in which he focused on microstructure-property relations, materials processing, materials characterization, technology policy, and the management of technology intensive organizations.

Williams, who holds a doctorate degree from the University of Washington, served as Dean of Ohio State’s College of Engineering from 2001 to 2004. Before joining Ohio State, Williams held research and leadership positions at Boeing and Rockwell as well as GE, where he was instrumental in introducing several new materials and processes into the jet engine business. Williams also served as the General Chair for the National Research Council Committee evaluating the National Technology initiative and its progress in overseeing the government’s role in developing nanotechnologies.

In addition, Williams spent 13 years at Carnegie Mellon University where he was a professor, President of the Mellon Institute, and Dean of Engineering. A world renowned authority on titanium alloys, he has published more than 200 papers based on his research and is a member of the National Academy of Engineering and a Fellow of both ASM International and TMS-AIME.

Williams, who has been an advisor or co-advisor to 23 Ph.D. and 26 master's students during his career, plans to teach the MSE Senior Capstone course at Ohio State in the spring quarters of 2011 and 2012. Other retirement plans include consulting, model airplanes, and spending time with his grandchildren in Ohio and Pennsylvania. He and his wife also will spend late autumns and winters at their Florida residence.